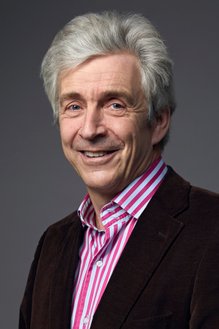 In Belgium, professor Legrand is a pioneer in intravenous sedation in the OMFS department and he has made this His most important area of interest. His principal activities are dentoalveolar surgery, implantology, and further development of intravenous sedation techniques.