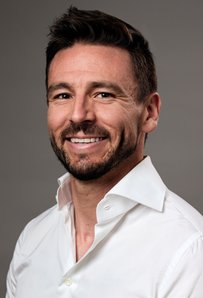 He works as an Endodontic specialist in private practice. He is instructor of the Endodontic postgraduate at KU Leuven, Leuven, Belgium. Currently he is a PhD candidate (OMFS-IMPATH, KU Leuven, Belgium) with Professor Reinhilde Jacobs as his promoter and Professor Paul Lambrechts as his co-promoter. His research topics are: 3-Dimensional Guided Endodontics, 3-Dimensional Assessment of Apical Radiolucencies, Characterisation of Root and Canal Morphology and Maxillary Sinus and Endodontics.