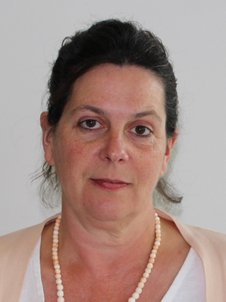 Els Tijskens graduated as a dentist in 1984 at KULeuven. She has been working as an endodontist since 2000, and has a second line practice for paediatric endodontics and traumata. In 2011 she obtained a license to use N2O-sedation, which she is applying on indication. She is a Certified Member of the European Society for Endodontology (ESE), Fellow of the International Association for Dental Traumatology (IADT), founding board member and President of the Flemish Society for Endodontology (FSfE vzw). She has been lecturing to GP’s at NIVVT for more than a decade. She is involved in reading the CBCT images at UZLeuven,  and has been teaching Medical Imaging at UCLL opleiding Mondzorgkunde until August 2019.